About Fort Riley in Manhattan KS 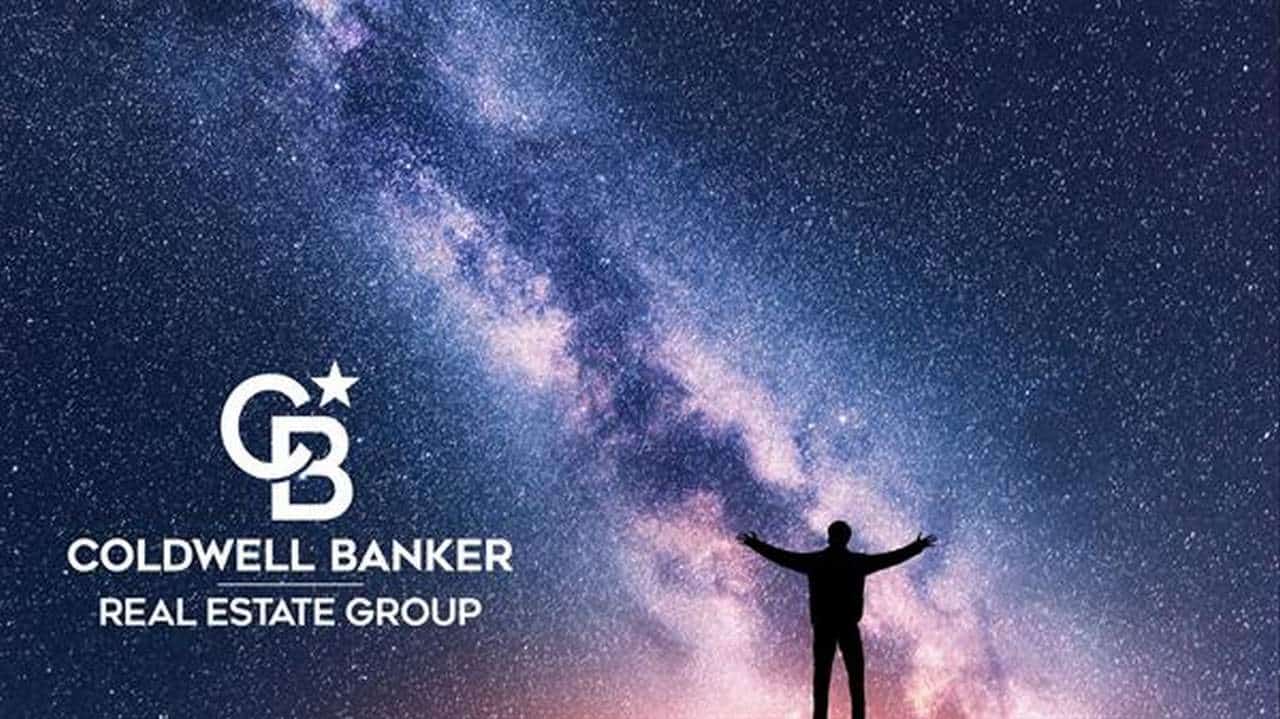 Nearby Fort Riley was founded in the mid-1800s and is a permanent military post and important regional community partner. Fort Riley has long been one of the nation's nation's largest U.S. Army military installations. Today the military reservation covers over 100,000 acres.

Derived from the Republican and Smoky Hill rivers’ confluence location, Junction City is influenced by historic Fort Riley. Fort Riley came into existence in 1852 as Camp Center. In 1853 the camp was renamed after Major General Bennett Riley. The cavalry rode In to such famous campaigns as Beecher's Island, Washita River Fight, and the Battle of the Little Big Horn from its gates. Fort Riley stood as the top horse cavalry training school in the country. Camp Funston and Camp Forsyth, two sections of today’s post, were vital training areas during both world wars when modernization changed the country's need for a mechanized cavalry. The First Infantry Division, more commonly known as the Big Red One, or the Fighting First, came to Fort Riley from Germany in 1955 and returned to Germany in 1995. Today, Fort Riley is known as the home of America's Army and is home to the 24th Infantry Division (Mechanized) – the Victory Division. The Big Red One returned to Fort Riley in the fall of 2006. 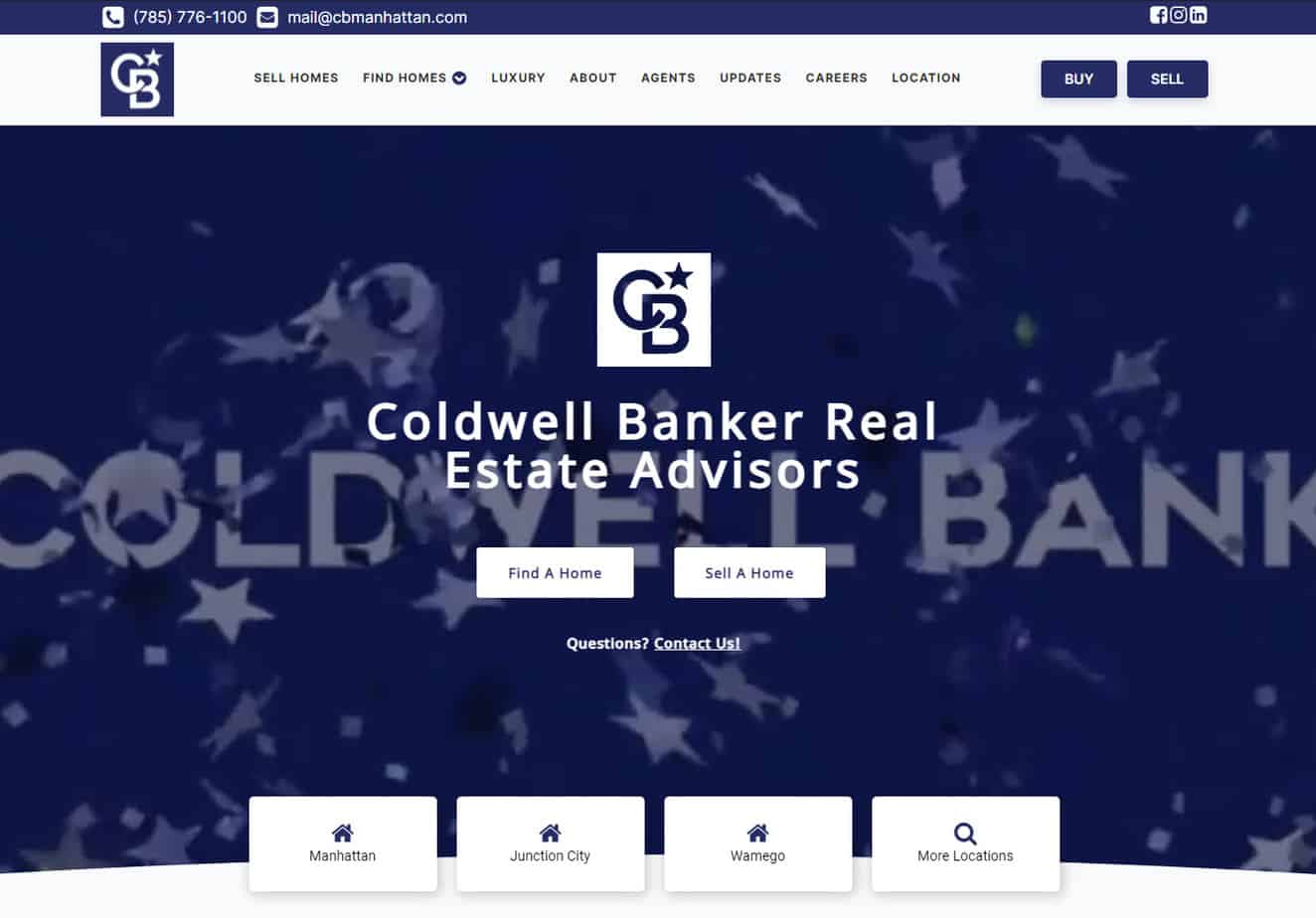 A New Year In 2022 With Coldwell Banker In Manhattan Kansas 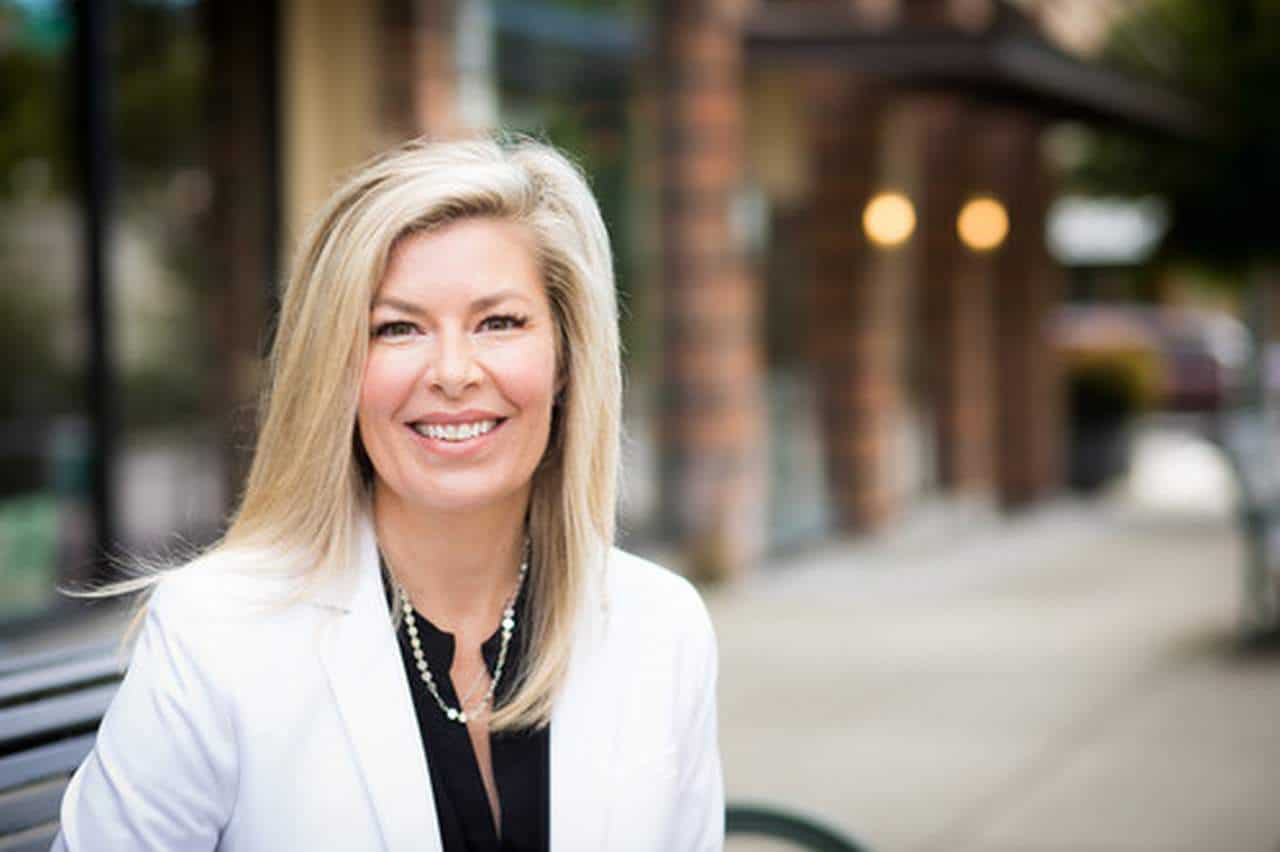 Serving a Variety of Local Towns and Communities 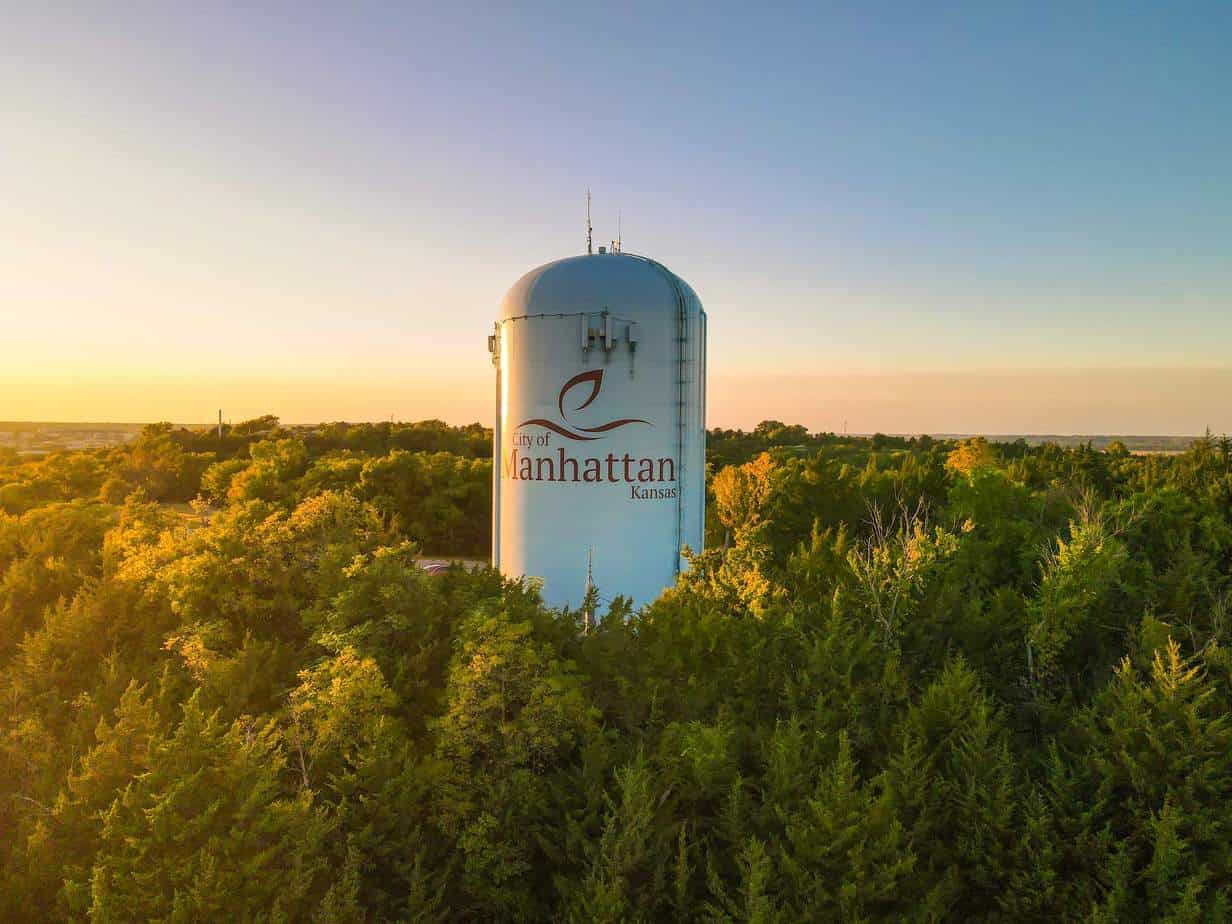 Living in the “The Little Apple” 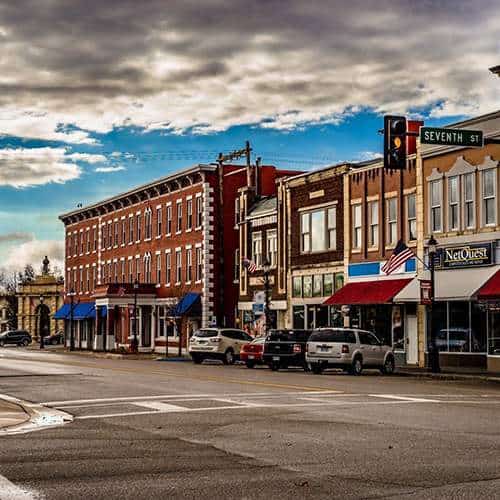 become an agent in blue 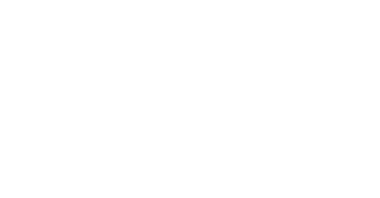 Coldwell Banker Real Estate Advisors has been helping people buy and sell homes for over 35 years. In that time, we`ve earned the respect of National and Local Organizations for both our standards and ability to get the job done. We are dedicated to the commitment and professionalism needed to be respected by our clients, customers and peers.

Navigation
HomeSell HomesBuy HomesLuxuryAboutAgentsLocationCareerUpdatesContact
Find A Home
ManhattanJunction CityWamegoSt. GeorgeOgdenRiley
Become An Agent
Get started with your Real Estate career with Coldwell Banker Real Estate Advisors
Careers
The information being provided by Manhattan Association of Realtors is for the consumer's personal, non-commercial use and may not be used for any purpose other than to identify prospective properties consumer may be interested in purchasing. Any information relating to real estate for sale referenced on this web site comes from the Internet Data Exchange (IDX) program of the Manhattan Association of Realtors. Real Estate Advisors is not a Multiple Listing Service (MLS), nor does it offer MLS access. This website is a service of Real Estate Advisors, a broker participant of Manhattan Association of Realtors. This web site may reference real estate listing(s) held by a brokerage firm other than the broker and/or agent who owns this web site.

The accuracy of all information, regardless of source, including but not limited to open house information, square footages and lot sizes, is deemed reliable but not guaranteed and should be personally verified through personal inspection by and/or with the appropriate professionals. The data contained herein is copyrighted by Manhattan Association of Realtors and is protected by all applicable copyright laws. Any unauthorized dissemination of this information is in violation of copyright laws and is strictly prohibited.
Website Designed by MKS Web Design
Terms & Conditions